When you invest in a particular property, you’re investing in more than just the property itself. The surrounding neighborhood has a lot to do with the home’s property value, so if it looks as if the area is in decline, chances are good that your investment property isn’t worth as much as you thought. Here are several signs that indicate a neighborhood is in decline and that you should probably think about investing somewhere else.
Stores Begin Moving Into Adjacent Towns
When chain stores begin moving to the next town over, it’s a sure sign the area is suffering. The store wants to maintain a presence in the area but hopes to find greener pastures somewhere else.
Property Taxes Are On The Rise
When property taxes go up, but they don’t match the services available in the area, it’s a sign the neighborhood is in decline. As businesses move out, the government raises property taxes for homeowners to ease the financial burden left behind by the declining commercial outlet.
Single-Family Homes Are Being Converted Into Multiple-Family Dwellings
If you see that single-family homes are becoming multiple-family units, the area could be in trouble. If a landlord can rent to one family, why not rent to more than one to offset the rising cost of property taxes in the area.
The Mall Is Losing Business
Another sign a neighborhood is in trouble is if its once-thriving mall begins losing its main stores. Once a mall loses its main attractions, it isn’t long before all the other stores fall too.
Public Transportation Doesn’t Go There Anymore
When public transportation begins to dwindle in an area, it’s a sure sign the area is on a downslide. The city just can’t justify the expense of traveling there any longer.
The Local Hospital Shut Down
Hospitals are a huge financial resource for a neighborhood, so when one closes, it has devastating effects. Hundreds of people lose their jobs and stores and restaurants nearby begin closing as well. The community can’t help but decline after the closing of a major hospital.
Public Places Are Uncared For
When public parks and other recreation spaces are left to their own vices, it’s a sign the area has given up. These places are often the first to the effects as there is no one to organize and care for the area once the decline begins.
You Begin Seeing “For Rent” Signs Everywhere
When a neighborhood begins going to the dogs, residents start moving out. People begin renting their properties in the hopes of recouping some of the money they have invested in their homes. Vacant and dilapidated properties are also very prevalent in declining neighborhoods.
School Quality Is Lacking
A definite sign of community decline takes place within the public school system. Class sizes expand and the dollar per student falls. The quality of the schools, as well as their proximity to a neighborhood, have a direct effect on housing values in a given area.
- Justin 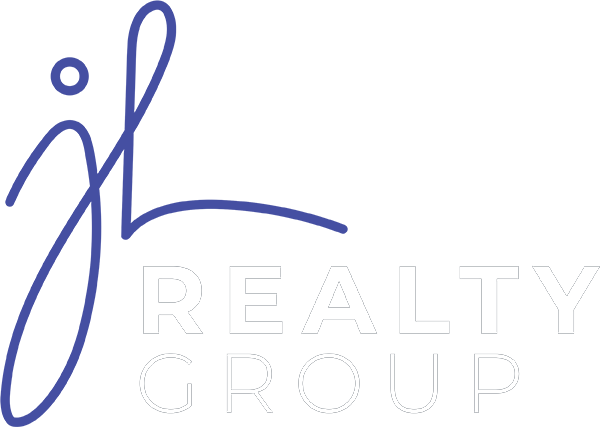