My Son Was Attached By A Swarm of Wasps!!! 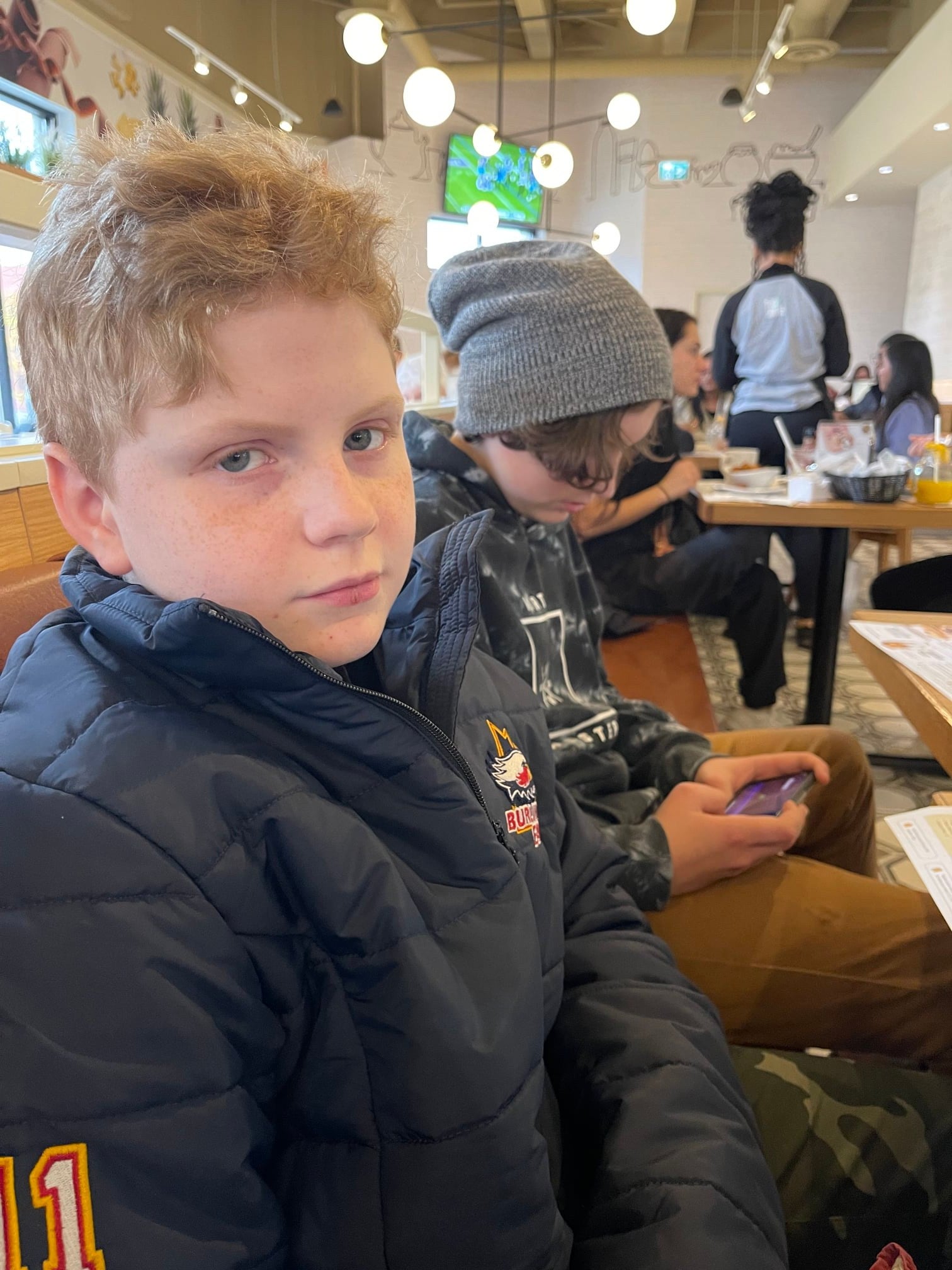 What was supposed to be a day of fun in the sun quickly turned. The best laid plans...
About 7 years ago, we took the trek from Burlington to a friend’s home so we could spend the day on their large plot of land, walking around, throwing a ball, and taking a dip in the pool.
And it was all going well. Until it wasn’t.
I didn’t know saying ‘yes’ to letting my son play in a treehouse would spell disaster.
One second, he was the happiest kid in the world...
The next, I heard a blood-curdling scream!
I looked over to see my kid jumping from the second level of the treehouse to the ground.  It was 6-7 feet up!
He bounced off his bum, hopped up and ran like a shot towards me, waving his arms and screaming.
I went into action mode, swatting the wasps off him!I  Killed several by smushing them.
I carried my boy towards the house and away from the attack!
The real saving grace in this saga was my friend’s wife. She’s a nurse.
She immediately brought out some raw honey and we started schmearing it all over his stings.
We found 17 individual stings on his body.  From his face to his torso.
A few days later, I read about a woman getting stung ONCE by a wasp and DYING!!!
My little guy was lucky that the worst of it was his lip.  His lip swelled up like a fighter after being in the ring for a round with Mike Tyson!
Lesson learned: Bees and wasps like to hang out in old tree forts!
- Justin